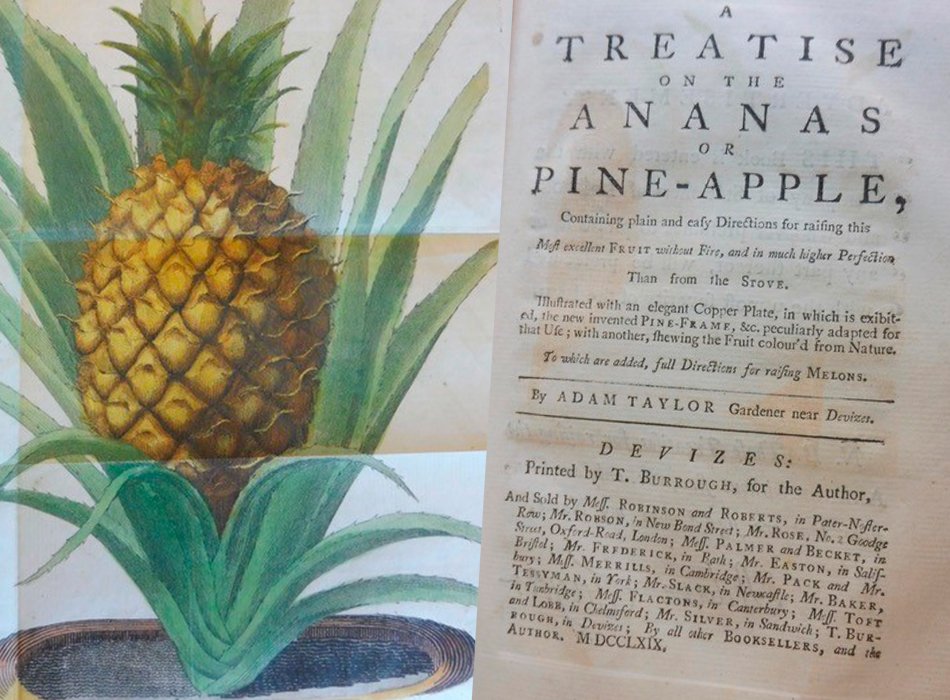 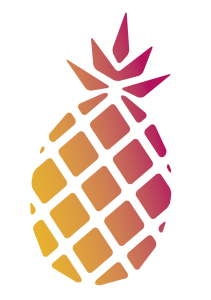 Spotted that cheeky pineapple, getting into the act on our logo? Why is it there?

Well, Devizes has a historic connection. In 1769, one Adam Taylor ‘A Gardener near Devizes’ published a treatise on how to grow a pineapple. Reason enough for us to adopt it, but more so when we learned the pineapple is a symbol of hospitality and friendship…